Projection Screens Made Of Dry Fog 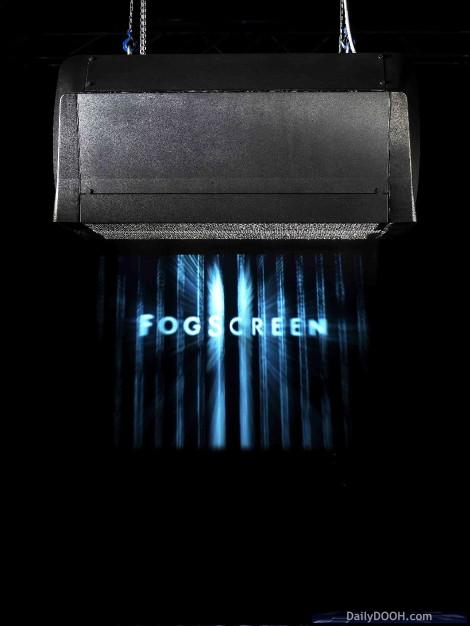 These folks, Fogscreen Inc, were at Infocomm (which seems like such a long time now) last week working with GestureTek.

Both screens we are told utilise patented technology to create a thin layer of fog that is both
dry to the touch and environmentally safe.

This entry was posted on Thursday, June 26th, 2008 at 09:08 @422 and is filed under Scuttlebut. You can follow any responses to this entry through the RSS 2.0 feed. You can leave a response, or trackback from your own site.

One Response to “Projection Screens Made Of Dry Fog”