It looks as if CBS Outdoor UK is making a concerted effort to assure that things are rolling in the right direction with its announcement of new positions in the national sales division with creation of roles across its client, retail and trading teams.

These new roles follow Jason Cotterrell’s appointment as country director for CBS Outdoor UK in early July, in a move that will allow the company to better align itself with customer needs while delivering more frequent and useful insights into audiences, assets and advertising effectiveness. Furthermore, the additional roles will assist CBS Outdoor UK as it looks to scale up resources, following its recent 10-year multi-million pound agreement with Westfield Stratford City and London 2012, where CBS Outdoor UK assets will be at the heart of London. 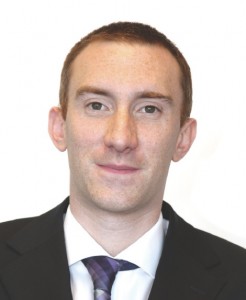 Neil Pummell is taking on the newly created role of head of product revenue, responsible for ensuring that agencies and specialists are up to date with all the assets in the CBS Outdoor UK portfolio and the flexible trading and planning aspects that CBS Outdoor UK can deliver. Pummell reports directly to Dan Locke, head of agency sales. 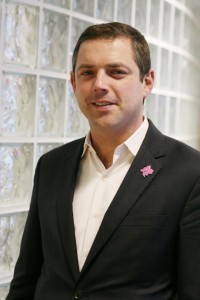 And Anthony Mouskoundi leads the new Creative Solutions team, building on recent successes such as the Magnum domination at Oxford Circus station and the FedEx takeover of Southfields station during Wimbledon. George Delius heads up the company’s Digital Creative Resource to further develop content and creative excellence across CBS Outdoor’s leading Digital network. Mouskoundi will also be recruiting two new account executives into his team.

“I am delighted to be able to invest in our sales team,” says Reynolds. *The potential of digital technologies, the power of mobile and our increasingly sophisticated understanding of consumer habits on the move mean that the outdoor industry is moving fast. As such, it’s important that both existing and potential customers have a greater understanding of the CBS Outdoor UK product offering traditionally and digitally, and how these avenues can be best utilised to ensure effectiveness in reaching target audiences.

“We are now actively recruiting to strengthen our offering in the market place.”

This entry was posted on Tuesday, August 16th, 2011 at 10:05 @461 and is filed under DailyDOOH Update. You can follow any responses to this entry through the RSS 2.0 feed. You can leave a response, or trackback from your own site.