It’s tradition that we always post our look back on some of the best, we think, that the year had to offer. 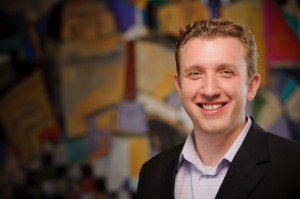 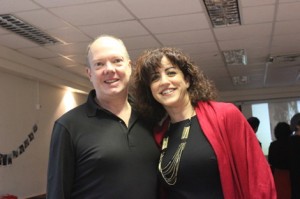 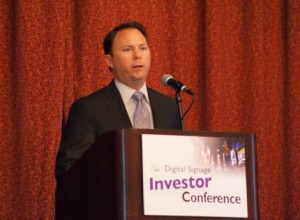 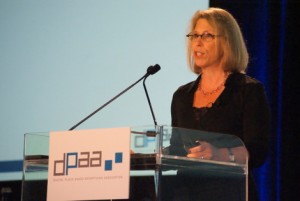 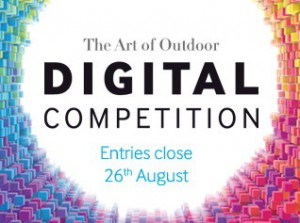 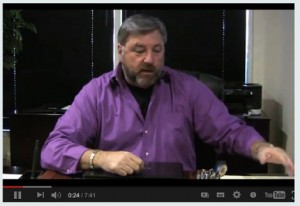 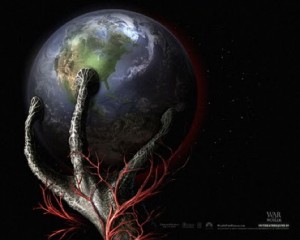 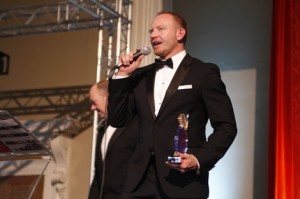 This entry was posted on Thursday, January 3rd, 2013 at 06:00 @292 and is filed under Scuttlebut. You can follow any responses to this entry through the RSS 2.0 feed. You can leave a response, or trackback from your own site.